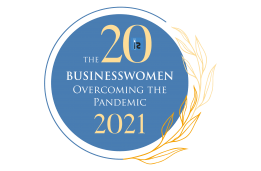 Jaclyn has a great deal of experience in both the private sector and the public sector.

She founded Lee, Tsai & Partners with Dr. Lee in 1998 and specializes in technology law, M&A and investment matters.

In 2013, Jaclyn was appointed as the Minister without Portfolio in the Executive Yuan (Cabinet) and became one of the few female ministers in the government. During her term as Minister without Portfolio, she was responsible for a number of inter-ministry affairs, such as the reformation of laws relating to virtual world development, e-commerce, the shared economy, digital convergence, the startup environment, open data, and the maker movement.

Jaclyn returned to the firm in 2016, and she is currently the Chairwoman of both the Taiwan Fintech Association and the Taiwan Women on Boards Association.